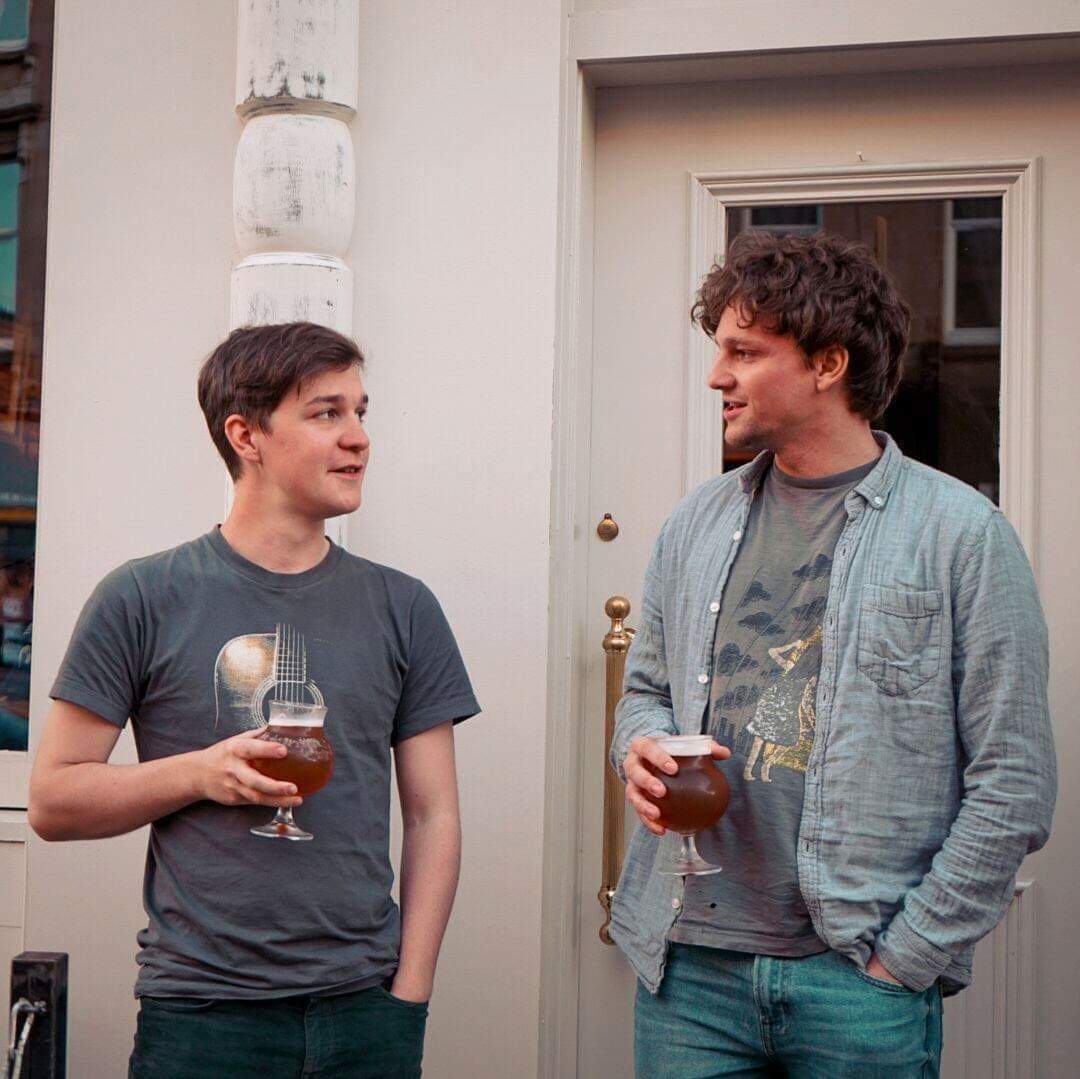 ‘Ross and Nicky began playing tunes together whilst living on the Isle of South Uist and share a passionate interest in Scottish and Irish music.

Ross hails from North-East Scotland and takes his influence from a wide range of musicians which has left him with a nuanced yet powerful fiddle style, equally comfortable playing a 2/4 March or a fast pipe reel.

Nicky is a founding member of Scottish Folk band Eabhal and grew up playing Irish and Northumbrian music. Now a convert to Gaelic music he has spent the past few years touring with Eabhal, performing his driving guitar style to audiences throughout Europe and beyond.’