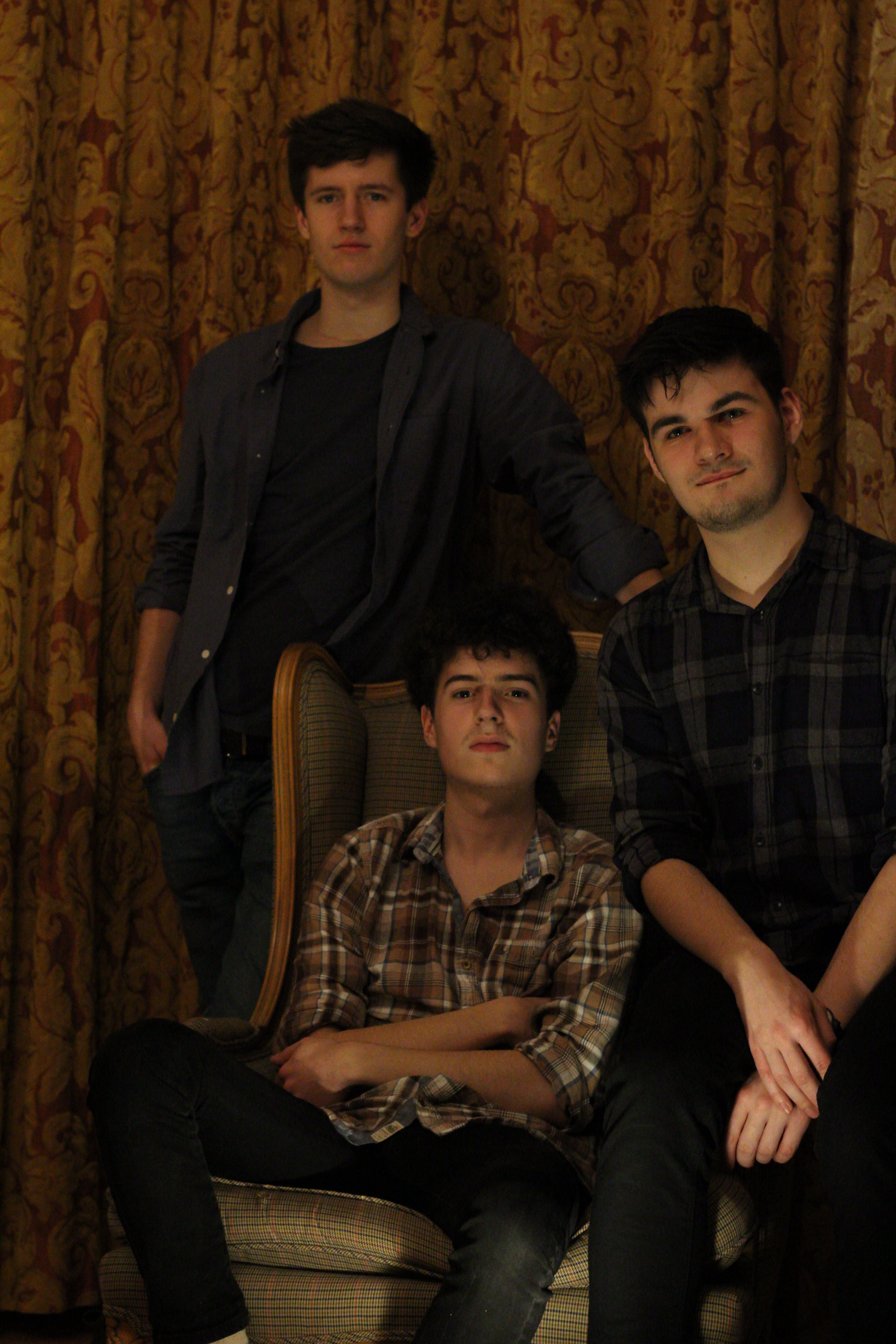 Lewis McLaughlin is a Singer/Songwriter and Multi-instrumentalist from Leith, Edinburgh His singing style has been influenced by the likes of John Martyn, Bon Iver, Tom Waits and Bob Dylan. Lewis also draws influence from his background in Traditional Scottish music and combines this with other influences such as Indie and Jazz.

At the beginning of 2018 Lewis went into the studio to record his debut EP ‘Back In Time’ which was released in March. He recently released a video for the follow up single ‘Deary Me’.

Lewis regularly performs around Scotland including highlights of performing at the Hidden Door Festival in Leith Theatre in 2016 and selling out The Brig Below in his hometown this year. He has also performed as far afield as England, France, Spain and Italy.

2019 looks to see the release of another EP, a tour with his Trio featuring Ewen White (Accordion) and Alasdair Hambrey (Fiddle) and dates with his full band.